When ideas come to you like a flash to your head and puff! the cell phone has no battery, you never have a pen and paper, you are……

how make fabric on loom

How make fabric on loom material; 1.wool 2.hand loom loom; A manually operated loom.A loom is a device used to weave cloth and……

How to make air conditioner at home - Easy Tutorials

Source - Evie-s So today i thought it would be a fun challenge to work with paperclips. You can’t get much more mundane than……

Origami: The Art Of Paper Folding

So, i don't know how to make the picture work properly, but this is the cloak that i made. I know a couple people were curious. If…… 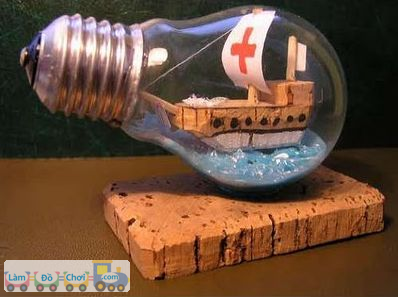 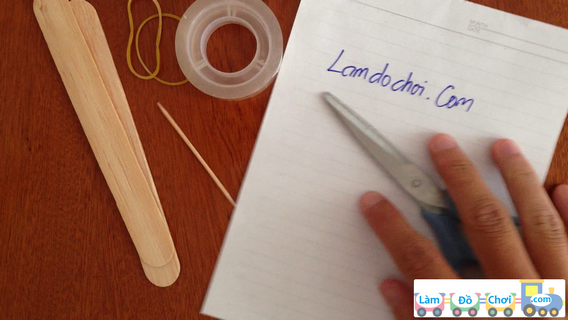 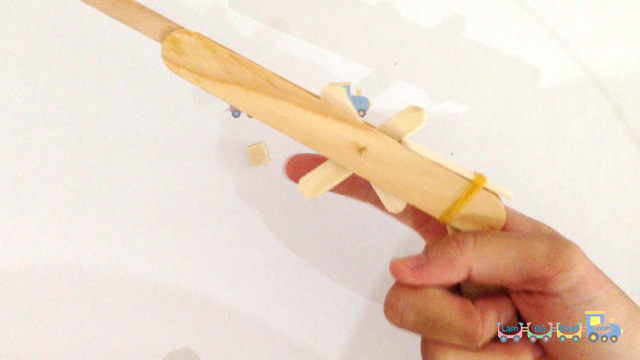