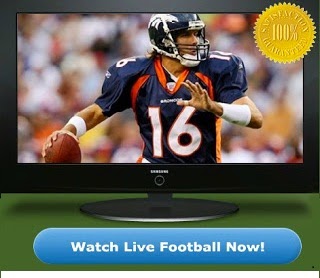 So there are programs out there like Final Draft for screenwriters to get their ideas down in the appropriate format. Unfortunately……

In October I attended a film festival in Leeds called No / Gloss, was a VIP and presented a time-lapse workshop there. It……

Whether the current industry of video production has caught on yet or not, one thing is for certain; and that is the age of POV……

Information Technology for Everyone: Apple presents iPhone 5s and 5c

Yesterday Apple has finally presented the two rumored new models of iPhone, the 5s and the 5c. Apple decided to fight the war against……

Soon after I got into time-lapse photography, I was introduced to the films Koyaanisqatsi and Baraka. Both films exhibit fantastic……